Avoiding A Contracting Out Agreement For A Breach 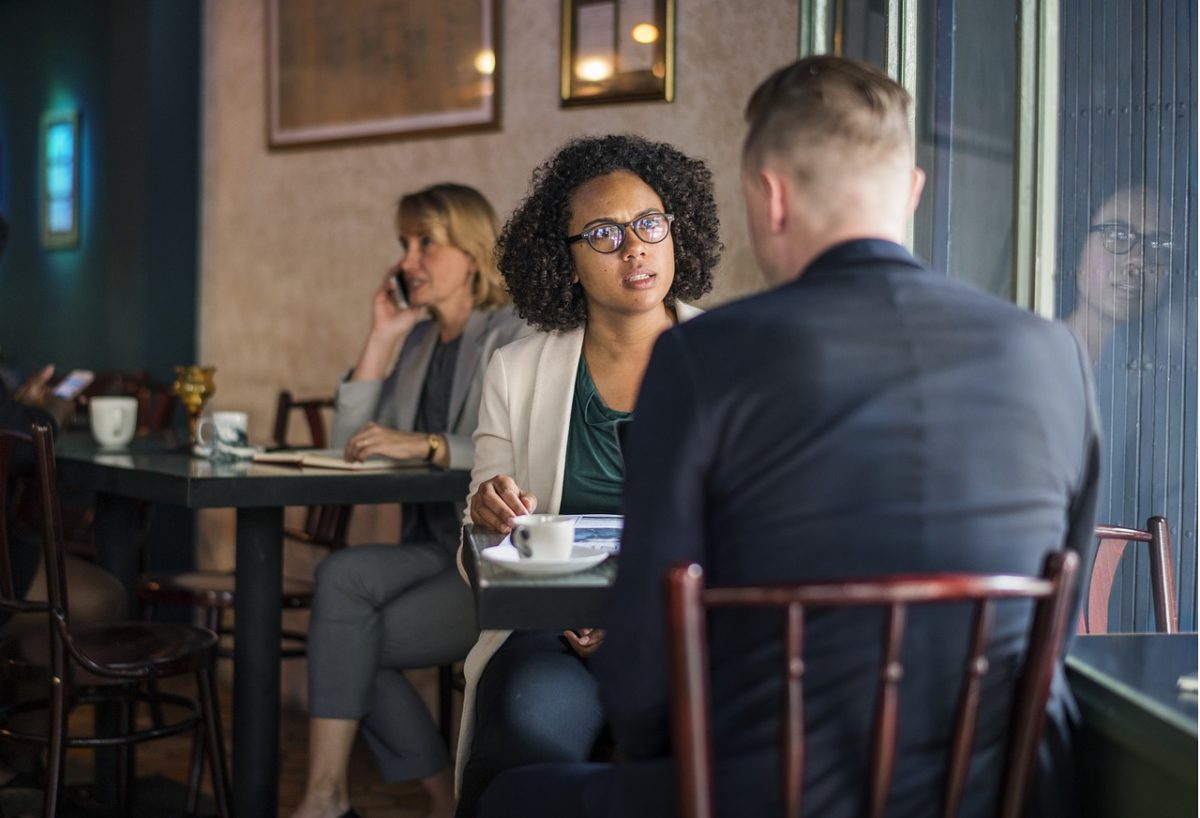 A contracting out agreement or as its better known – a prenup – enables parties to a relationship to determine how their property is divided if the relationship fails.

It’s called a contracting out agreement, because the couple are choosing to opt out of the express provisions of the Property (Relationships) Act 1976. For example, that relationship property is shared regardless of the ownership of an asset prior to the start of the relationship.

But what happens if a party commits a breach of the contracting out agreement? Can it be cancelled?

Yes it can. There are two ways in which a contracting out agreement can be voided or cancelled where one party has breached the agreement. One is through the discretionary powers of the court under the Property (Relationships) Act 1976 (PRA) and the other is under the Contract and Commercial Law Act 2017 (CCLA).

Option One: “Serious Injustice” under section 21J of the Property (Relationships) Act

The only way an agreement can be set aside (cancelled) under the RPA is if not doing so would cause “serious injustice”. Although it’s worth noting that this is likely to arise where a party to the agreement claims the agreement itself is unfair, not that the actions of the other party are unfair.

So what does “serious injustice” mean? What’s the threshold?

a. Harrison v Harrison [2005]: “Serious injustice” is likely to be demonstrated more often by an unsatisfactory process resulting in inequality of outcome rather than mere inequality of the outcome itself.

b. Clark v Sims [2004]: There would need to have been unfairness at the time of entering the agreement.

c. White v Kay [2017]: In this relationship dispute involving a couple who had been living together for 20 years, the court assessed and explained each of the criteria (set out in S21J) for determining whether ‘serious injustice’ has occurred:

Once the factors above have been considered, the court must decide whether giving effect to the agreement would result in ‘serious injustice’. The high threshold is likely to result in the courts not being willing to overturn agreements.

The other way in which a contracting out agreement can be cancelled is if the right to cancellation arises and is exercised under the CCLA.

Under Section 36 of the CCLA, a party can cancel the contract if it is repudiated by the other party.

Repudiation occurs where one party makes it clear that they do not intend to perform their obligations under the contract.

Just like “serious injustice” under the RPA, the courts will not find repudiation lightly. A party may cancel where a term of the agreement is or will be breached only if:

a. The parties have expressly or impliedly agreed that the performance of the term is essential to the cancelling party; or

b. The effect of the breach will:

Before the court finds repudiation, three prerequisites must be met:

b. The breach must be serious. For example, a breach such as a missing a payment will not normally support cancellation unless accompanied by an act or statement implying repudiation.

c. The right to cancel is lost if the other party waives the breach and agrees to continue the contract (Gray v Thomson [1922]).

If the three criteria are not met in the case of a breach of a contracting out agreement by one party, the other party cannot elect to cancel the contract.

But they can seek is damages for the breach of contract.

If you need help reviewing your contracting out agreement, or advice about whether you should enter one, speak to our experts today.