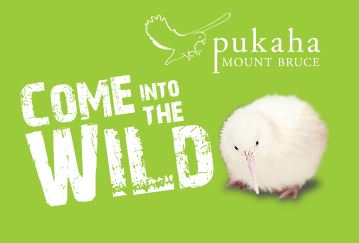 Innes Dean Tararua Law is proud to announce our sponsorship of Pukaha Mount Bruce National Wildlife Centre. The local restoration centre works to restore the remaining indigenous forest of the area while also supporting and rehabilitating the local wildlife.

The land under the care of the Pukaha Mount Bruce National Wildlife Centre was first acquired by the government in the 1870’s as part of the Seventy Mile Bush, a section of land reaching from Masterton to Central Hawkes Bay. Most of this land was converted for farming, however, the 942 hectare block at Mount Bruce was protected as Forest Reserve. An additional 55 hectares of this land was also protected as a reserve for the native birds and was administered by the Wildlife Service.

In 1962, the centre was created to focus on the breeding and releasing of endangered native birds in the reserve. The first of these was the Takahe, an extremely rare bird that was thought extinct until it was rediscovered in Fiordland. Over the next decade, a large number of Kākāriki, Buff Weka and Brown Teal were released.

It was in 2001 that the entire forest became part of the wildlife reserve and became known as the Pukaha Mount Bruce Forest Restoration Project. This extended the reach of the area from 55 to 942 hectares. The capacity to breed more birds of more diverse species became possible and 100 kilometres of track was cut and a focus on removing predators began. Since then, the centre has gained international attention after the birth of White kiwi Manukura, who hatched at Pukaha Mount Bruce National Wildlife Centre in 2011.

It is our pleasure to support the creation of a new educational and family area in the reserve – showcasing the plight of New Zealand’s native Weta. The Weta display area will offer not only an education opportunity, but will also be a fun and family friendly space that will enhance the overall visitor experience. 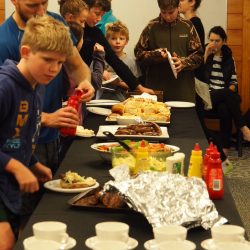 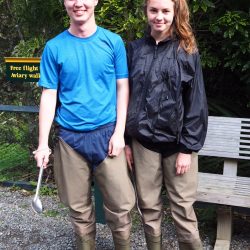 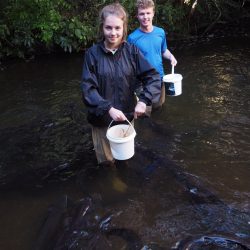 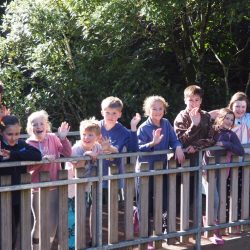 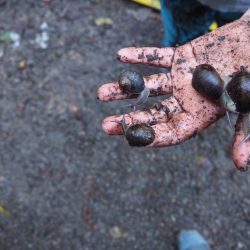 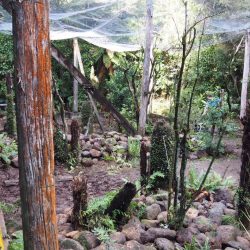 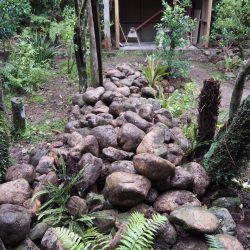 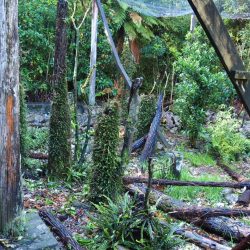 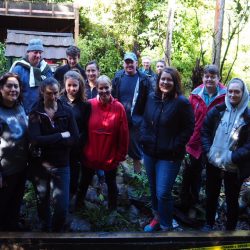 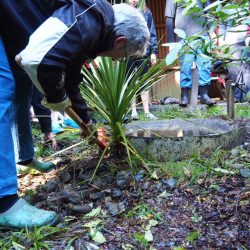 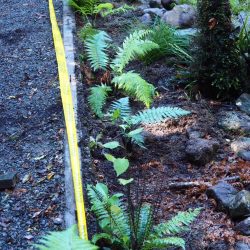