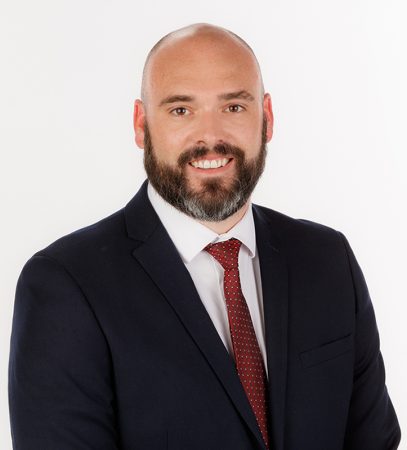 Nick joined Innes Dean Tararua Law in 2018. He has practiced law in the Manawatu for a number of years and he predominantly works in the areas of Conveyancing, Subdivisions, Limited Licences, Wills, Trusts, Estates, Enduring Powers of Attorney and Employment law. Nick has previously been a Pastor in Palmerston North and has spent most of his life living in the Manawatu. Outside of work Nick enjoys spending time with his family, including his four children and supporting them in all their sporting endeavours such as rugby and netball.